Have you seen the news? The Fasting Mimicking Diet has been all over the health and wellness headlines.  It’s claimed everything from life extension and helping to cure cancer to minimizing autoimmune conditions.

If these are the benefits – why isn’t everyone doing it? Given my own issues with autoimmune, I decided to try the FMD.  And guess what? It didn’t produce the results I expected. Surprise! I want to tell you all about it below to emphasize that maybe this Fasting Mimicking Diet isn’t for everyone.

What is the FMD?

There’s lots of information out there so I’ll just summarize the gist of it. Essentially, the Fasting Mimicking Diet (hereby referred to as the FMD) is a fast which allows a limited amount of specific food to sustain some nutrition but decreased your calorie intake.

Basically, this fast should be easier to follow for the average person given that you can still eat during it – and you still reap all the benefits of a traditional fast.

Why should you fast?

Fasts are beneficial for many reasons, but the FMD mainly focuses on autophagy, a word used from the Ancient Greek term for ‘self-devouring’. Autophagy is the body’s natural process of destroying old and damaged cells. [1]

Cancerous cells and malfunctioning antibodies are considered to be unhealthy or damaged cells. Therefore, when the autophagy process starts running, these cells are targeted and ultimately, eliminated.

You could picture it like the carnival game where you throw darts at balloons. The balloons are the damaged cells and you, throwing the dart, is considered the ‘autophagy process’.  Fasting initiates autophagy which is the reason why the FMD has shown amazing benefits for cancer patients and autoimmune diseases.

How to complete the fasting mimicking diet

The fast starts with a low calorific intake for a full five days. This is followed by a ‘refeeding period’.

The refeeding period consists of build back to your normal calorie intake but abstaining from any heavy proteins or meals such as animal products.

Five hundred calories is drastically lower than the average non-fasting calorific intake you might be used to. That’s equivalent to about 5 apples or 4 slices of bacon, A DAY – depending on which side of the coin you prefer to look at. However, 500 calories should provide enough nutrients to establish a higher comfort level through its duration than most other fasts.

Notice the fat intake is a little higher than a regular recommended diet. The diet also recommends avoiding animal-based proteins during the period (the 4 bacon slices were a joke, btw). This, in turn, will help the autophagy process.

My experience with the FMD

I’ve tried other 1-2 day fasts with no substantial side effects other than a bit of fatigue. I actually had really positive experiences post-fast. This made me pretty confident trying the FMD. Especially because this fast allowed for food – albeit 500-800 calories a day.

I followed what I deemed was a reasonable interpretation of the FMD. This consisted of avocado’s, fresh leafy greens, a green vegetable powder, coconut oil and a mixture of seeds and nuts – never exceeding the 800/500 calorie limit. Additionally, I added a little bit of salt now and then to keep my essential electrolytes up. Finally, I drank plenty of water and abstained from all caffeine including coffee or tea.

I was a little hungry as my body adjusted to a fat burning diet. During the times of day I usually ate, my stomach was rumbling, and my brain was telling me to eat. There was no real difference from what I’d experienced on any other fast though.

This day I woke up feeling reasonably bad. Nothing like what I’d experienced in the past with other fasts. I was up at 4 am feeling slightly sick. Throughout the day I felt light headed and fatigued until I had a small salad late in the day.

I felt a little better with no major discomforts other than a bit of gallbladder pain which I’ve had in the past.

On the fourth day was when I knew that things were not right. I was unable to go about most of my day because of exhaustion. I had decided that I would finish on the 5th day and cut the fast a little short by refeeding early.

I woke up and knew I had to refeed straight away, the sickness had come back, and my gallbladder was still playing up. I started the day with a little bone broth and some fat to try and ease my digestive system back into it.

I had some issues refeeding and had occasional bloating, gas and a painful gut. I was still mainly eating a vegan diet other than the bone broth, but it seemed I was unable to digest anything well.

After the five days, I had prolonged fatigue and my autoimmune issued flared up more often than usual, in addition to this I could not shake off the chills. It took around two weeks to feel OK again and to return to a bit of running.

Why the Fasting Mimicking Diet didn’t work for me

Obviously, my observations are subjective, but I found many negatives which would discourage me from trying the FMD anytime soon.

I believe the main reason I had issues was down to my weight. At just over 140 pounds and 5’10”, I’m not carrying much fat. From my regular measurements using body fat calipers, I read around 4-5% body fat.

Less than 6% of body fay is considered too low and something I’ve been unable to remedy for a good while due to my autoimmune issues. Attempting a long-term fast with such a low body fat percentage is not advised since the fat energy stores you’d be dipping into are drastically reduced in comparison to other people who fast.

Another possible issue I encountered was the difficulty of ensuring the correct macro and micro-nutrients. As I’m not a trained nutritionist or MD, it’s possible that my calculated food intake was incorrect.

It’s possible to remedy this by using the Prolon product supported by Dr. Valter Longo, but I was unwilling to invest $250 in a product that seemed relatively simple to replicate. Maybe I was wrong.

I still believe the FMD can work for many people and will possibly work for you. But I would strongly advise you to review your weight and body fat percentage before trying the FMD. Also, ensure you have perfected the dietary requirements before attempting a fast like this. As always, it’s still best to talk to your doctor before trying any fasts. 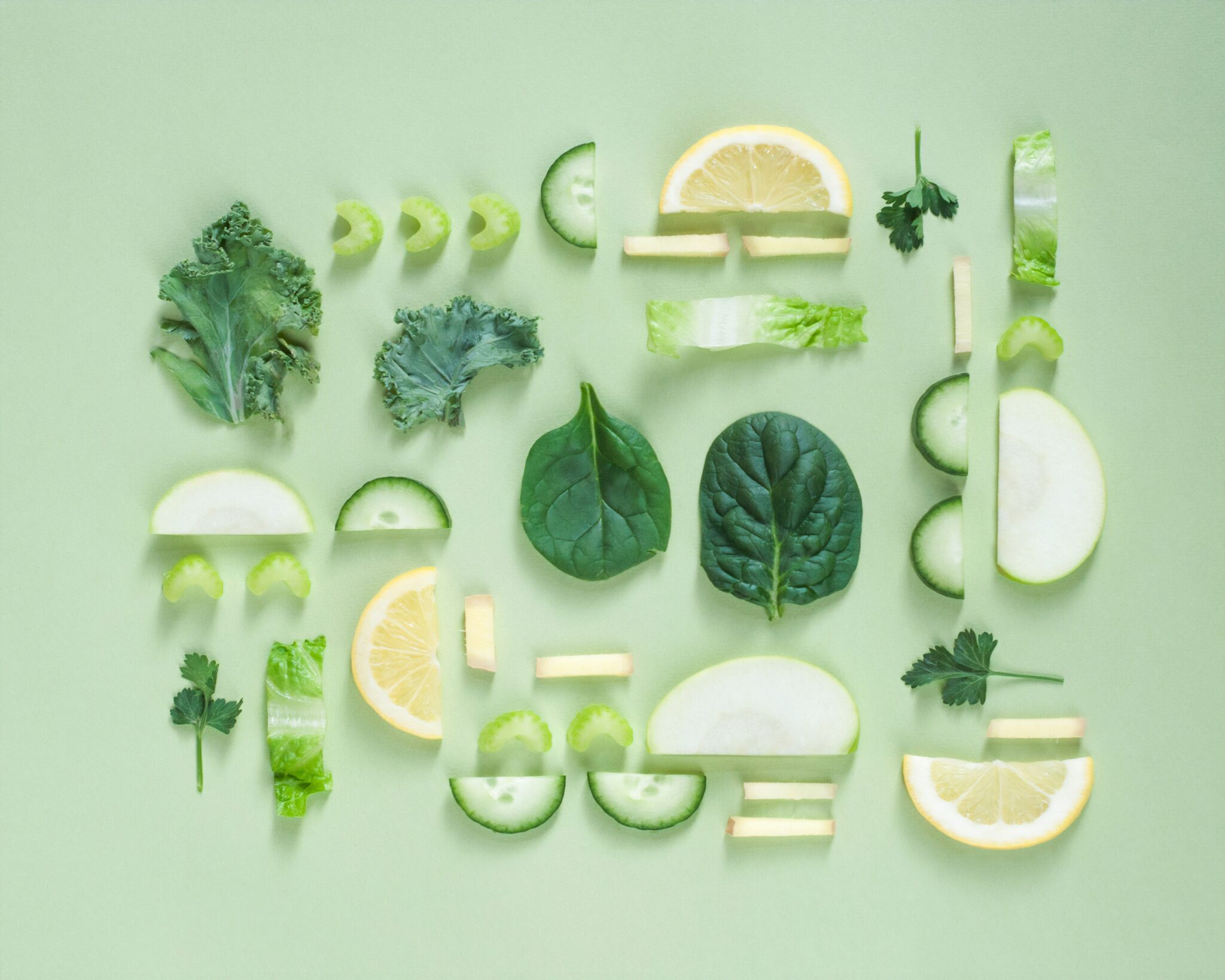